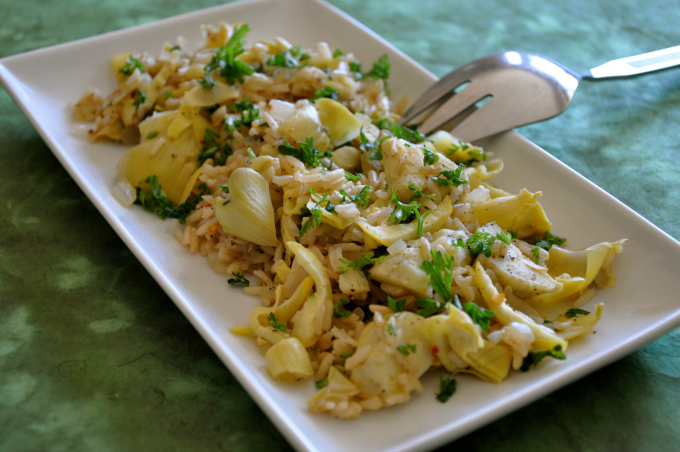 The gluten-free craze is sweeping America.

As we all know, Americans love their fad diets, and now many consumers have latched on to gluten-free living.

A new survey from market research firm ,NPD Group, found that 29% of Americans are trying to avoid gluten, and large food manufacturers like Kellogg's and General Mills are reaping the benefits.

The global market for gluten-free food could reach $6.2 billion by 2018, with North America accounting for nearly 60% of that.

This is very reminiscent of the early days of the fat-free label, which also raked in billions of dollars.

The “low-fat” message was interpreted as, if you had a product that was low in fat, it was good for you, without thinking of calories. As it turns out, the low-fat era ended up making us fat.

For the estimated 3 million Americans with celiac disease, a single bit of food made with gluten can cause gastrointestinal distress. But a growing number of Americans without the disease who are shunning it, believe it will help them with digestive issues, weight-loss or just augment their general health.

For people without celiac disease, the medical benefits of dropping gluten are unproven.

Food advertised as “gluten-free” isn't necessarily healthier. Gluten-free products can be high in calories and fat, and some people who go gluten-free actually gain weight. .

The real reason gluten can be toxic is because it is very common to drench US wheat fields with Roundup which contains glyphosate.

This common agricultural herbicide has been associated with numerous health issues and is banned in 80 countries around the world.

If you are going to consume gluten, I highly recommend eating only non-GMO wheat products. You can read more about glyphosate here.

Now, on to some delicious plant-based food.

I love artichokes and always keep a jar or two in the pantry. Today I made a simple vegan artichoke alla romana with brown rice, parsley, lemon juice  and toasted bread crumbs.

I will share two recipes for this dish. The easy one and the more elaborate one with fresh artichokes. Your choice.

By the way, artichokes are packed with antioxidants and ranked #7 on the USDA's top 20 antioxidant-rich foods list. Antioxidants have the potential to improve or prevent a number of chronic diseases. Healthy and delicious, my favorite combination.

Hope you enjoy this vegan Artichokes alla Romana as much as I did.