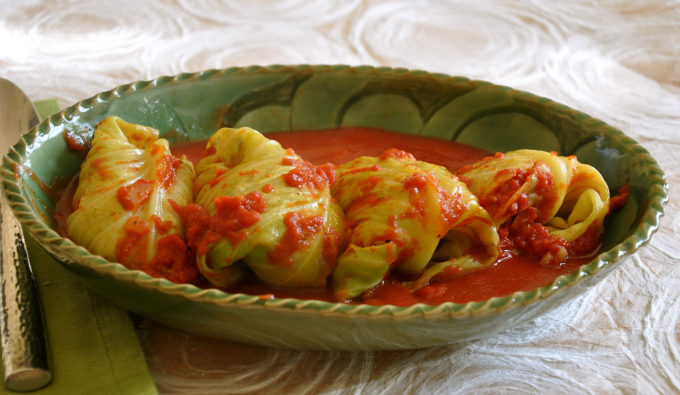 I am taking a course on plant-based nutrition, and yesterday we studied the historical reasons on why there is such a strong emphasis on animal protein. We also discussed the effects of too much animal protein in your diet.

The animal protein boom started in the 1800s.

People wanted to eat animals because their physical prowess was such that people thought if they ate them they would get the same characteristics such as body size, strength and agility. Animal proteins were thought of as “higher quality”.

Later in the eighteenth century, with the development of modern chemistry, they discovered the most crucial function of protein is nitrogen, in addition to the 22 different types of amino acid in protein that the body needs to function properly.

It was thought at the time that the higher BV (biological value) in animal protein was more efficient and contained amino acid profiles similar to humans.

Then in 1983 came the 20-year project called The China Study.

The China Study was the one of the most challenging and most comprehensive studies ever undertaken on the relationship between diet and the risk of developing disease.

In this study, they discovered the link between animal protein and chronic disease, and the dangers of eating too much protein.

Animal protein diets provide approximately 50% of protein. That is 40% more protein than you need.

Plant based proteins can actually protect you from disease and in some cases, reverse disease. A plant-based diet with adequate amounts of different kinds of foods will naturally contain enough protein without the risk of disease.

If you eat a balanced whole foods plant based diet, you will automatically meet 100% of your protein needs without doing anything significant.

A new health and diet paradigm in in our near future, but you don't have to wait for the government to tell you that eating too much animal protein is dangerous to your health. Start your plant-based diet now and live a long and healthy life for yourself, and your family. Be plant strong!

Now on to these yummy stuffed vegan cabbage rolls.

Field Roast comes in a variety of flavors and they also make frankfurters. I like Field Roast because they keep their ingredients pretty simple and the Italian sausage's main ingredient is eggplant.

Print
I like the vegan Field Roast sausages but you can use any vegan sausage brand.
Author: Ordinary Vegan
Recipe type: Entree
Serves: 4
Ingredients
Instructions
Prepare cabbage:
Make Filling:
Make the cabbage rolls:
Make the sauce:
3.4.3177
FILED UNDER:
Cabbage   /   cabbage rolls   /   Stuffed Cabbage Rolls with Field Roast Italian Sausage   /   Why Too Much Protein Is Bad for your Health