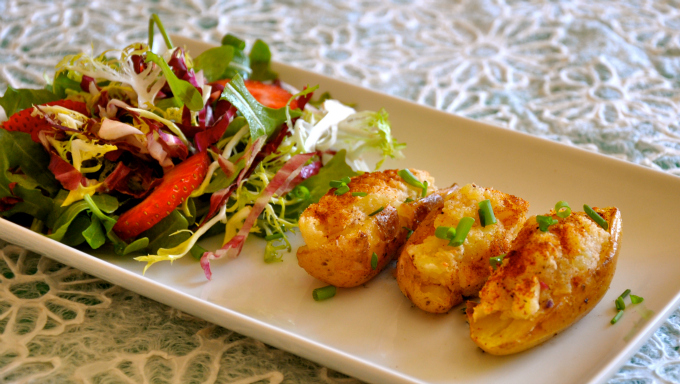 Did you know 1.02 billion people in the world are hungry, and every five seconds a child dies from starvation?  Hard to believe we have the resources to feed the world, but we are choosing not to use them.  So why are people starving?

Last week my girlfriend and I attended a charity luncheon that was raising money for world hunger.  They served chicken for lunch.

The average American eats 185 pounds of meat (animal flesh) a year and approximately 630 pounds of dairy.

It takes up to 13 pounds of grain to produce just 1 pound of meat. The problem is our excessive meat and dairy diet means that land, water and other resources that could be used to grow food for human beings are being used to produce crops for farmed animals instead. 70% of all U.S. grain production is fed to livestock.

The growing consumption of meat, poultry and dairy products has created an explosion in livestock populations worldwide.

Livestock now outnumbers humans by almost three to one. Livestock farming is gobbling up land, water and energy that could be devoted to growing food for people to eat. The explosion of agricultural land is not only contributing to world hunger, it is also polluting our planet Earth.

So what is the solution? I know it may seem unbelievable to the average person that they can have an impact on such a huge global crisis, but it is true.

Changing the demand for meat and dairy can reverse and eventually end the food shortage problem. It is simple. If the entire world became vegan, there would be enough food to feed us all. Honestly, how hard is that?

Now on to food. I have a new favorite vegan cookbook and it is called “The Conscious Cook” by Tal Ronnen.

He opened up a restaurant in Los Angeles and everything he creates is delicious especially these twice baked potatoes.

I highly recommend buying his book. I hope you enjoy these twice baked potatoes as much as we did.