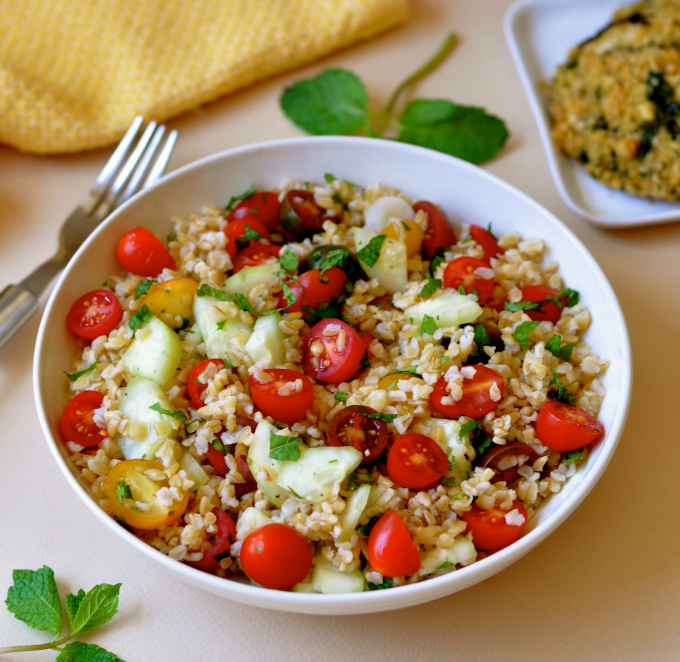 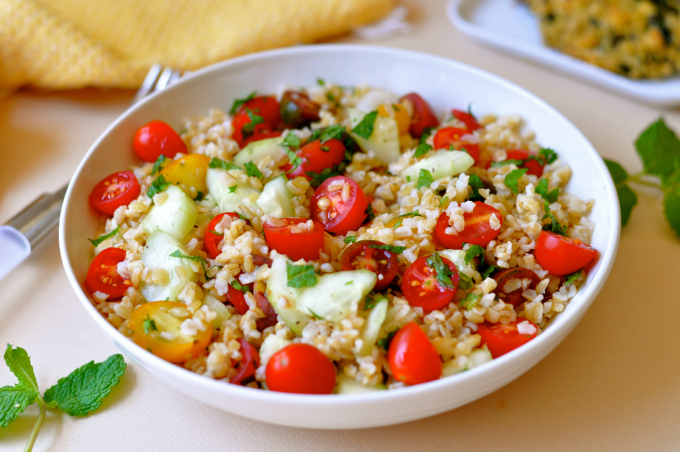 22 thoughts on “Bulgur: One Of The World’s Best Foods For Weight Loss”