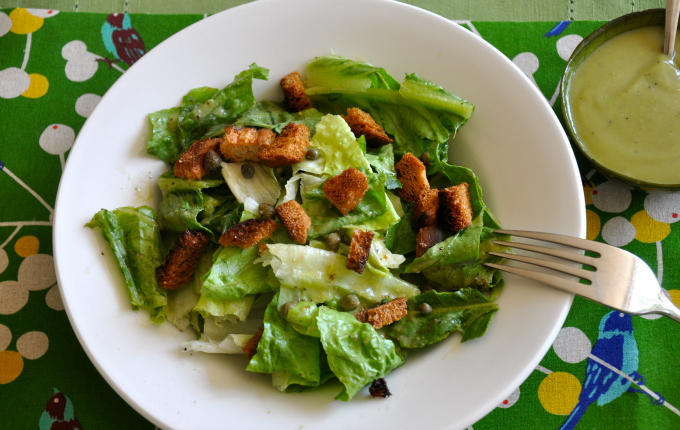 I listened to an interesting talk by Joseph Campbell the other day and it got me thinking about our evolution from hunters to our current food chain.

Dr. Joseph Campbell was a highly regarded American mythologist, writer and lecturer. Campbell's usage of the word “myth” does not denote falsehood, rather a traditional story concerning the early history of human beings which helps explain some natural or social phenomenons.

Here is what Dr. Campbell had to say about eating life to live:

“The human eye opens at a rather late stage in the development of the individual.  He has already done the most marvelous work he will ever do. In a mysterious way, in his mother's womb, he has built a human body and this body has organs that are directed to certain ins and intentions.

These were not organs designed by reason or designed by consciousness. Reason and consciousness comes to itself to ask later, what am I all about?  What is it I am here for?  Why is it I do this and that?

Furthermore, the coming of the eyes into the general biological picture is very late.

Life had already originated hundreds of million of years before eyes opened, and saw what was going on and saw what life was doing. Now, you see and think what life does, what life has to do in order to be life. It has to kill and eat other life. That is the basic thing.

This is rather a monstrous thing and when the eyes see what the situation is, which its own life depends…its own existence depends…when conscious and consciousness become aware of the pre-conditions of their own existence…there is often a sense of shock and a sense of horror.”

Joseph Campell also talks a lot about the mythology of the hunter and the hunted. Campbell says:  “In life there are hunters and the hunted, and we are lucky enough to be at the top of the food chain.”

In ancient times, people did not have the same food options we have today.

Their meat did not come cleaned and packaged from a grocery store. They had to hunt it, kill it, butcher it, and eat it. Primitive people typically saw the animals as being their equals and often their superiors. Animals were seen as father figures and spirit guides.

They saw hunting as a kind of covenant between the animal world and the human world. They hunted, killed and ate with reverence for the sacrifice of the animal.

The hunters of the past faced plainly what they were doing, and they didn't hide from the facts. This is in direct opposition to the way we eat today.

When we put animal products on our kitchen table, we turn a blind eye to how inhumanely animals are being slaughtered.

We are also supporting a greedy, heartless industry that makes money out of the suffering of innocent animals, not to mention the environmental hazards your children will have to face in their lifetime because of their greed.

So getting back to Dr. Joseph Campbell's lecture. What would our world be like if a child was born and never raised to believe that their survival relied on dead animals?

What if all the needless suffering and killing of animals no longer existed? Would this kind, compassionate life extend to all areas of living? Would we evolve into some kind of giant hippy commune spreading peace and love?

OK – I am getting carried away but, you get my point. Killing animals to survive isn't what it used to be. We shouldn't be doing something just because we have always done it that way. I will end this with a quote from life long vegetarian Leo Tolstoy:

“This is dreadful! Not the suffering and death of the animals, but that a man suppresses in himself, unnecessarily, the highest spiritual capacity..that of sympathy and pity towards living creatures and himself…and by violating his own feelings becomes cruel. And how deeply seated in the human heart is the injuction not to take a life.”

he dressing is simple to make and really transforms a salad. Hope you enjoy this vegan caesar salad as much as I did. Don't miss any of Ordinary Vegan's free recipes by signing up here.  For more information about a plant-based diet, new recipes and nutrition advice, listen to the newly launched ordinary vegan podcasts here or on iTunes.