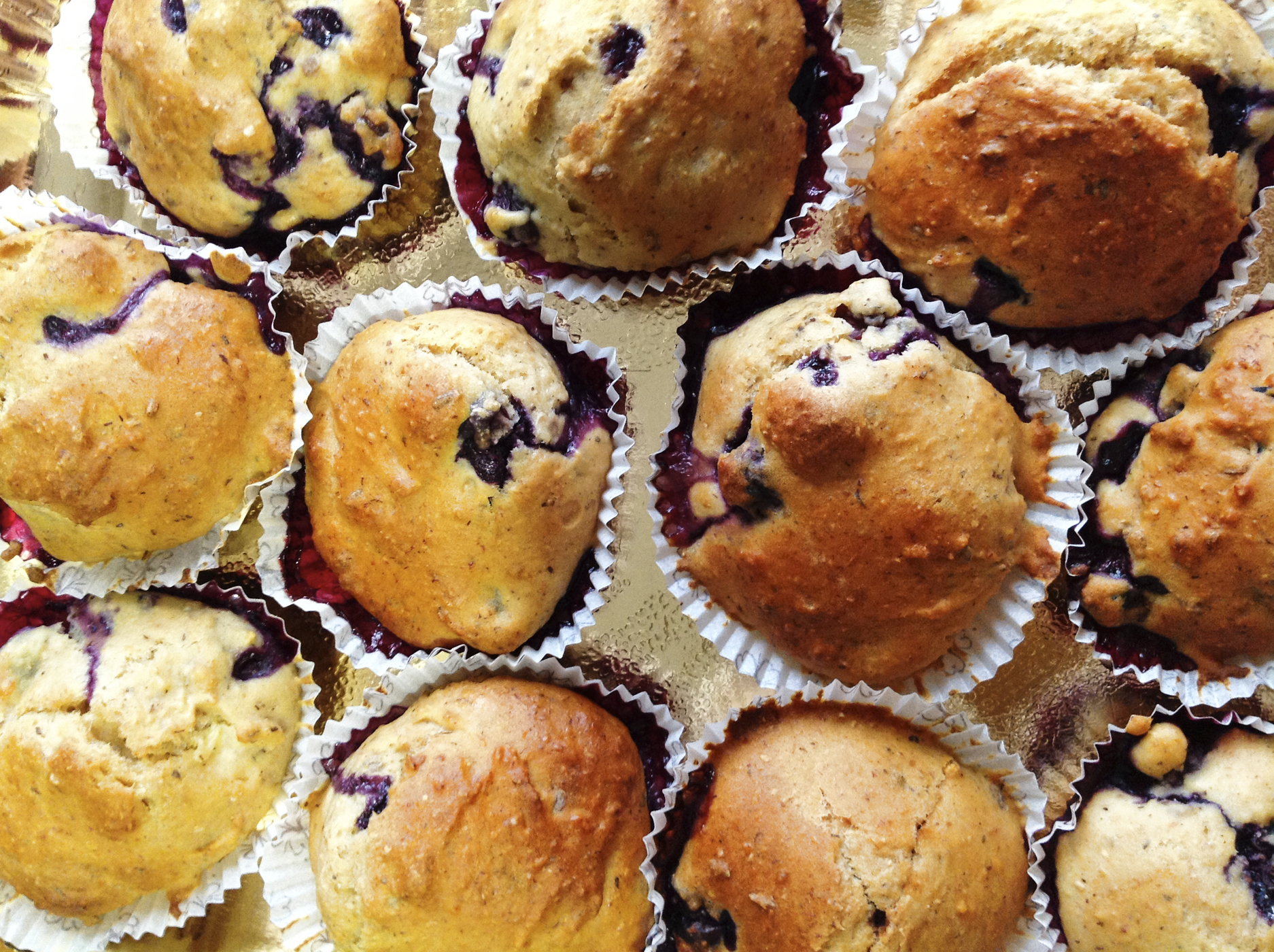 Consuming memory boosting foods not only improves our ability to remember, it also diminishes our likelihood of developing cognitive disorders. And the latest food studies are proving why.

For example, in July 2018, new research was released by an international team of scientists from Quebec. They studied 215 people, age 60 to 70 years old.

It was a placebo-controlled, double blind, randomized clinical study that lasted 6 months. In that period, a random group of subjects received a polyphenol-rich extract of grapes and blueberries while others received a placebo.

In this case, the group who received the grapes and blueberries were already showing cognitive decline.

When the research concluded they discovered that the individuals who performed at the level of an 83-year-old at the beginning of the study, scored like 70-year-olds after 6 months on the  polyphenol-rich extract from grapes and blueberries

Blueberries have always been in the top 10 of memory boosting foods, but what this study proved was that when grapes and blueberries are combined, your memory improves. 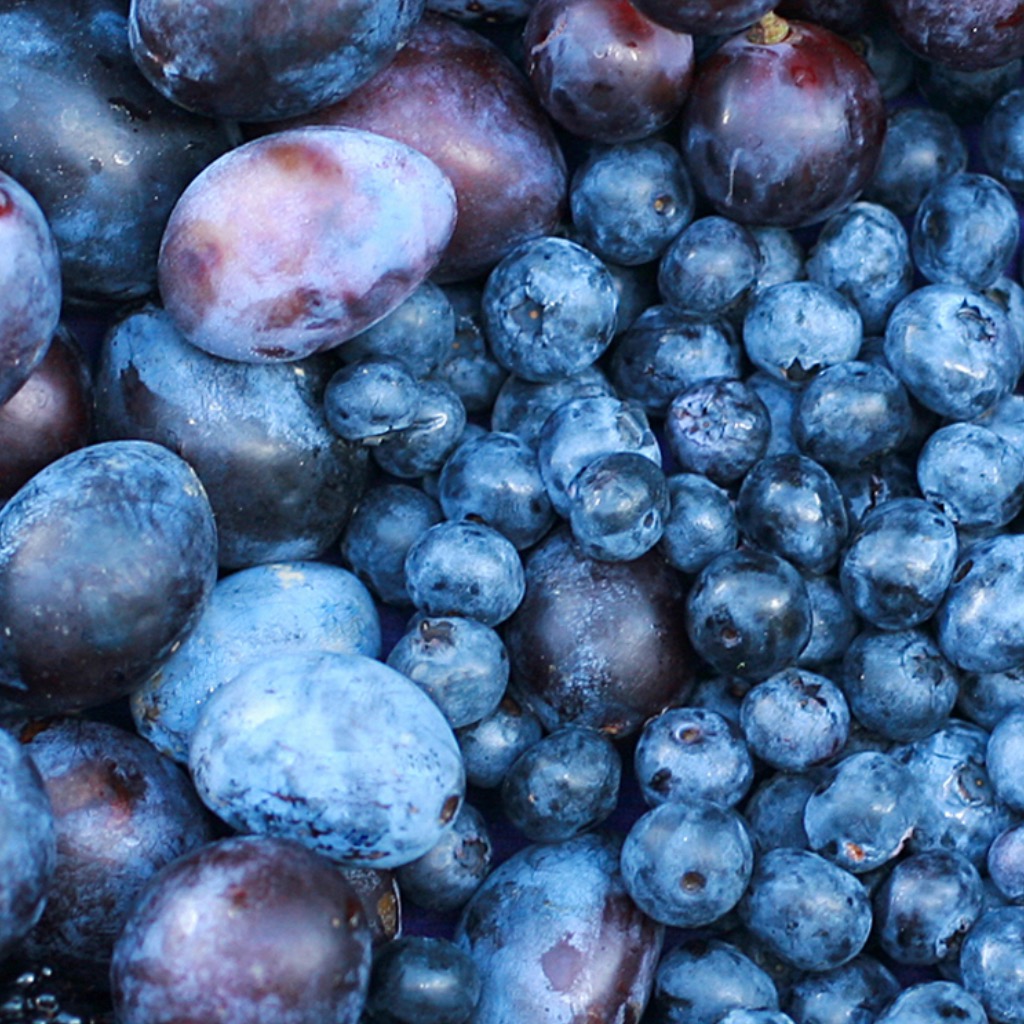 Yet another study was performed on mice. That study also showed that combining blueberry and grape polyphenols prevented learning and memory deficits caused by aging.

Therefore, I would recommend to anyone concerned about memory loss and cognitive problems to include a mix of dark red grapes and blueberries in their diet every day.

For example, I came up with this memory boosting foods combination in the form of muffins. Healthy muffins are a wonderful grab-n-go snack especially when you freeze them individually.

Furthermore, I would also recommend including 3 servings of leafy greens to your diet every day. A serving is one cup raw or 1/2 cup cooked.

Many studies indicate that the consumption of leafy green vegetables is associated with a slower rate of cognitive decline.

Researchers from the Memory and Aging Project followed 960 participants over 5 years. The team focused on the level of consumption of green leafy vegetables, like spinach, collard greens, kale and lettuce.

The average age of the participants was 81-years old, and all were dementia-free at the beginning of the study. Over 5 years, participants underwent an annual array of tests that assessed episodic memory, working memory, and semantic memory.

A number of studies have shown that physical activity can have positive effects on the brain, particularly as we age. But new research has found that is may be possible to improve these effects simply by drinking beetroot juice before exercising.

Create your own beet juice by adding some roasted, peeled beets to a high-speed blender. Blend on high for 20 to 30 seconds until the beets are completely broken down. Throw in some grated anti- inflammatory ginger for good measure.

Other memory boosting foods include:

Physical activity is an important part of any overall body wellness plan. Consider physical activities that may be mentally or socially engaging, such as a nature walk with a friend or a yoga class.

If you prefer the gym and weight lifting, there are proper lifting belts for vegans available.

Foods that may induce memory loss and increase the risk of cognitive damage:

Unfortunately the foods that can increase our risk of memory loss are common staples in the American diet.

Foods like white bread, processed meat and cheese have all been linked to Alzheimer's disease.

Also, microwave popcorn can contain dactyl, a chemical that may increase amyloid plaques. Amyloid plaques are found in the brains of patients with Alzheimer's disease.

To learn more about brain health and memory boosting foods, listen to my Podcast #35 Brain Disease Symptoms, Prevention and Growing Brain Cells and Podcast #3 The Connection Between A Healthy Gut and Mental Health.

Don't miss any of Ordinary Vegan's delicious plant-based recipes by signing up here.

If you love muffins as much as I do, check out my Oil & Dairy Free Healthy Pumpkin Muffins and my Oil-Free Zucchini Muffins.

Lastly, many people in the wellness world are turning to cannabidiol, commonly known as CBD from Hemp for its powerful anti-inflammatory properties for regulating chronic pain and stress response.

No matter what your particular ailment may be, CBD oil from hemp may help. You can now purchase a safe and effective vegan CBD Oil from Ordinary Vegan. My mission is to provide you with the most reliable and highest quality CBD Oil from Hemp on the market. I hope it can help you.

Thanks for stopping by.