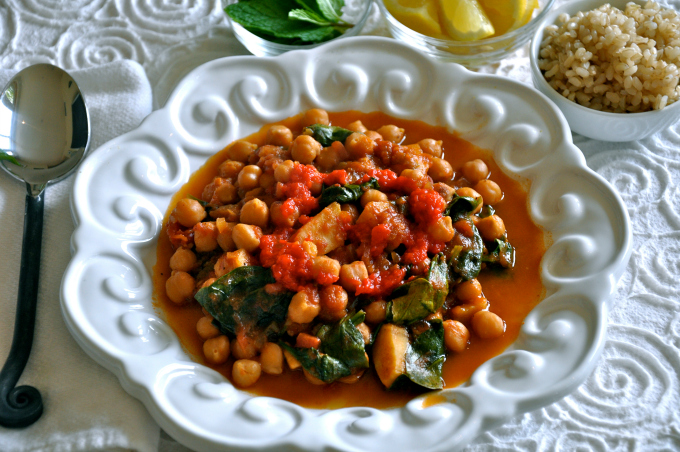 There have been a lot of comments and opinions from our Facebook community recently about the amount of celebrities who have embraced a plant-based diet, and I love hearing the feedback.

For me, the best part of a celebrity calling themselves vegan is the controversy and dialogue it creates. Just think, one of their fans, for the first time in their life could be asking “what's a vegan diet?” This opens the door to infinite possibilities.

Some of you say “celebrities are doing it for the wrong reason.”

When I became vegan, I did it because I watched the documentary “Forks Over Knives”, and was convinced of the direct link between food and disease.

It wasn't until later that I embraced the full scope of what it means to be vegan. I found out that removing animal protein from my diet not only improved my health, but it also changed how I looked at everything.

My life became brighter, and the purity of my diet gave me a new clarity of consciousness. I have said it before, and I will say it again, becoming vegan was like taking a truth serum. I never could look at my life again through half-closed eyes.

That part of my consciousness that was tied up in in not living an honest life became free for creativity and pure bliss.

As far as animals went, I always had a strong visceral reaction to seeing animals hurt in any way. Unfortunately, it wasn't until I became vegan that I made the connection between the suffering of animals and eating animals. Now I wouldn't eat another animal if my life depended on it.

So I say celebrate every person, celebrity or not, who is trying to change something in their life through a plant-based diet.  Twenty-two days could turn into twenty-two years.

Our latest plant-based celebrity could be our next passionate activist who inspires people to protect animals or contributes to saving the planet. Always remember, when we plant a new seed of intention, anything is possible.

Now lets get our plants on and get cooking.

I LOVED this Mediterranean Chickpea Stew with Spinach, Lemon, Mint Leaves and Red Pepper Purée. I know I have been saying that a lot lately, but I think I am on a little cooking roll.

There is something about the combination of these ingredients and the Mediterranean accouterments that turned a simple chickpea dish into an exquisite dinner. Hope you enjoy this chickpea stew recipe as much as I did.  Wishing you an exciting and compassionate week.

Don't miss any of Ordinary Vegan's free recipes by signing up here.