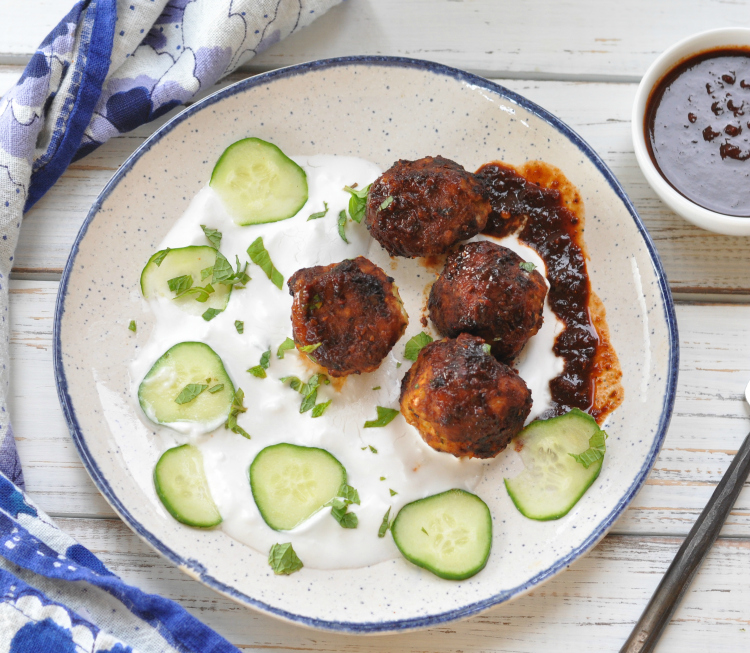 So what is aquafaba egg replacer and where can you find it?

It has been under my nose for a very long time, but I didn't discover it until late 2015.

Aquafaba is the liquid from a carton of cooked garbanzo beans, also known as chickpeas. All you do is strain the liquid from the beans into a bowl and that is your aquafaba.

Aquafaba was discovered in 2014, when a French chef named Joel Roessel, discovered that the water from canned beans could be used as a foaming agent. At the same time, he experimented with using chickpea liquid as binder and stabilizer. In 2016, the media caught wind of it and it started to catch on. 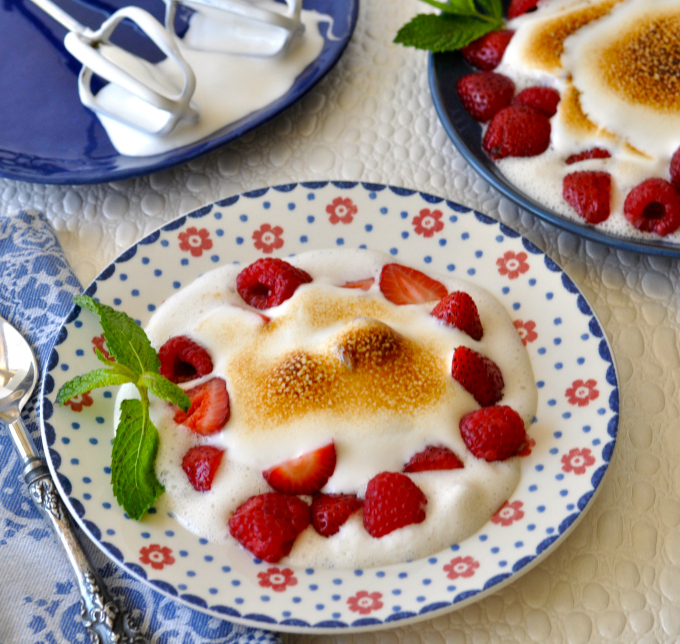 Due to its ability to mimic the semblance of egg whites in cooking, aquafaba egg replacer is a fantastic replacement for making meringues and marshmallow like this scrumptious vegan meringue recipe.

One of my favorite ways to use this liquid gold is to bind and hold together the ingredients in vegan meatballs or vegan burgers.

Another delightful thing is an aquafaba egg when used in recipes, has no bean flavor whatsoever.

It also has very few calories. Only three to five calories per tablespoon with trace amounts of protein, vitamins, and minerals.

So the next time you want an inexpensive, low-cholesterol version of eggs I highly recommend this vegan aquafaba egg replacer.

I also hope you enjoy this vegan meatball recipe that I demonstrated on Facebook live.  The accompanying sauce is a little spicy, but a little goes a long way. Often I will dip the vegan meatball in the sauce before cooking. You could also serve these vegan meatballs with a tahini or tomato sauce.

Thanks for stopping by. Don't miss any of Ordinary Vegan's FREE recipes by signing up here.

You can listen to Ordinary Vegan's podcasts on plant-based nutrition here or in iTunes.